Want something fun and educational to play with this Christmas? Look no further than the Lego Mindstorms ev3 kit to fulfill your Lego and Programming needs.

With it being the holiday season (somehow…not sure November stuck around for long enough…), rather than doing some typical engineering/professional development posts I figured I’d dedicate December to some tech related fun and games (’tis the season!).

Usually I like to spend a prolonged Christmas break and do a complete context switch, spend some time with the family, watch trashy Christmas TV and have a bit of fun. If you’re looking to have some pointless fun this Christmas but still want to keep your programming juices flowing then I recommend asking Santa for a Lego Mindstorms ev3 kit!

It’s Lego! It’s Robots! It’s programming! Lego Mindstorms has been around for years and spawned many robotics and engineering projects since it’s inception. Now in it’s 3rd generation, the ev3 robotics kit is Lego for the modern day maker or programmer (or both). 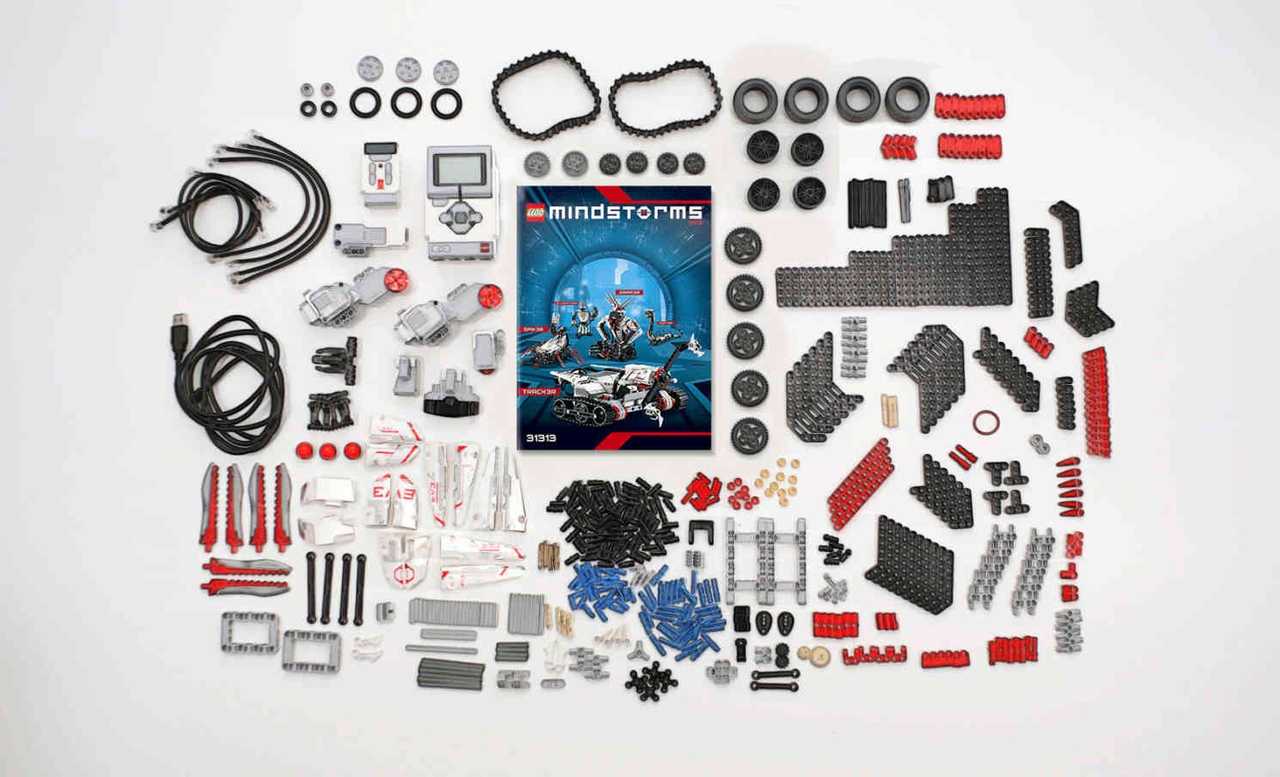 What can I do with it?

It’s probably a bold statement to say ‘anything’ but from what I’ve seen so far you can build anything! Going onto YouTube there’s no end to the amount of Robots and Machines you can make with this kit. It’s true that the bricks in the set will only get you so far, but once you’re confident with the kit you can keep building out your kit (it’s Lego so ALL bricks will work with your kit!).

What about the coding side?

Constructing something awesome out of Lego is a challenge in itself, programming it is another challenge. Fortunately the ev3 Smart Brick is very practical and flexible in it’s uses…

But that’s not even the programming side. When it comes to code this thing handles so many languages! To get you started here’s a shortlist of different language choices you can write code for. 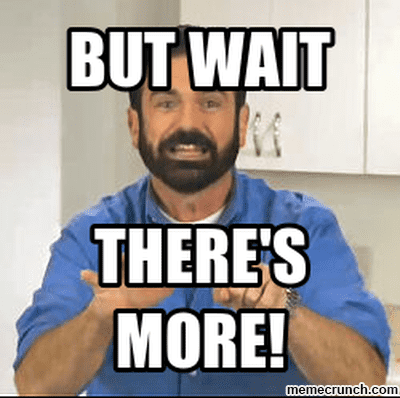 And that’s just the languages supported with the standard firmware, then there’s ev3dev. ev3dev is a complete Debian Linux OS that runs on the brick from an SD card (the original firmware is left intact, e3dev just ‘sits on top’ like a dual-boot setup). Because it’s a dedicated OS you get support for all these languages!

and some experimental native support for…

Basically if you’re writing code in a well supported industry class language then you should be covered!

If you’re into Raspberry Pi programming, then Lego Mindstorms is a great addition. BrickPi allows you to replace the ev3 SmartBrick with a standard Raspberry Pi. Turning your standard tiny computer into a full-fledged Lego robot (complete with all the IoT stuff that comes with a Pi).

Should I get one?

If you’re interested in Robotics it’s a good start. If you enjoy coding for fun in your spare time, then absolutely. It’s great being able to write the same style of code you write in your day-to-day and apply it to something for fun. Last Christmas I wrote a simple SignalR hub which integrated with my Mindstorms robot over .net (if you don’t know what SignalR is, basically it’s a web sockets implementation). I had my site connect to a SignalR hub via JavaScript -> have the hub communicate to a client-app using C# -> and then communicate with my Mindstorms Robot again using C#. The results you can see (badly) below!

The kit itself is a a couple hundred pounds so it isn’t cheap. But comparing this to other Lego sets that don’t allow you do write code then it’s real value for money! (you are pretty much buying a computer as well as a Lego set).